Keeping your cool with HVAC and power reliability 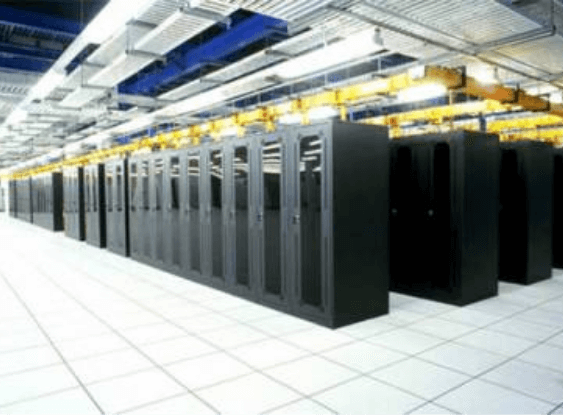 We wouldn’t for a moment suggest there’s a lack of awareness of the vital role HVAC plays in the reliability of mission critical systems.  However traditionally, there has been a real struggle as to how to  model HVAC alongside a power system in a way that is easily understood.

Next generation Analyst Enterprise software removes the  difficulty around designing and testing even the most complex power and HVAC systems, all via a simple, one-line diagram.

workspace with a click of a mouse, allowing the most complex system to be modelled  in a matter of minutes.

The benefit of HVAC modelling in Analyst is that it completely and seamlessly integrates into the reliability of the power system itself. Analyst’s unique capabilities gives instant, unparalleled insight into the complicated relationship between cooling and reliability as you alter elements in the design.

Using a single-line diagram, it is easy to jump back into a project later and add to the model as the real world elements change.

In the video above you can see the drastic affect the performance of the HVAC system had on the reliability of the overall system.

Analyst is the only program on the market that will allow you to model power system and HVAC reliability from a single line diagram. Don’t take our word for it though, please download a trial version of Analyst and draw your own conclusion.